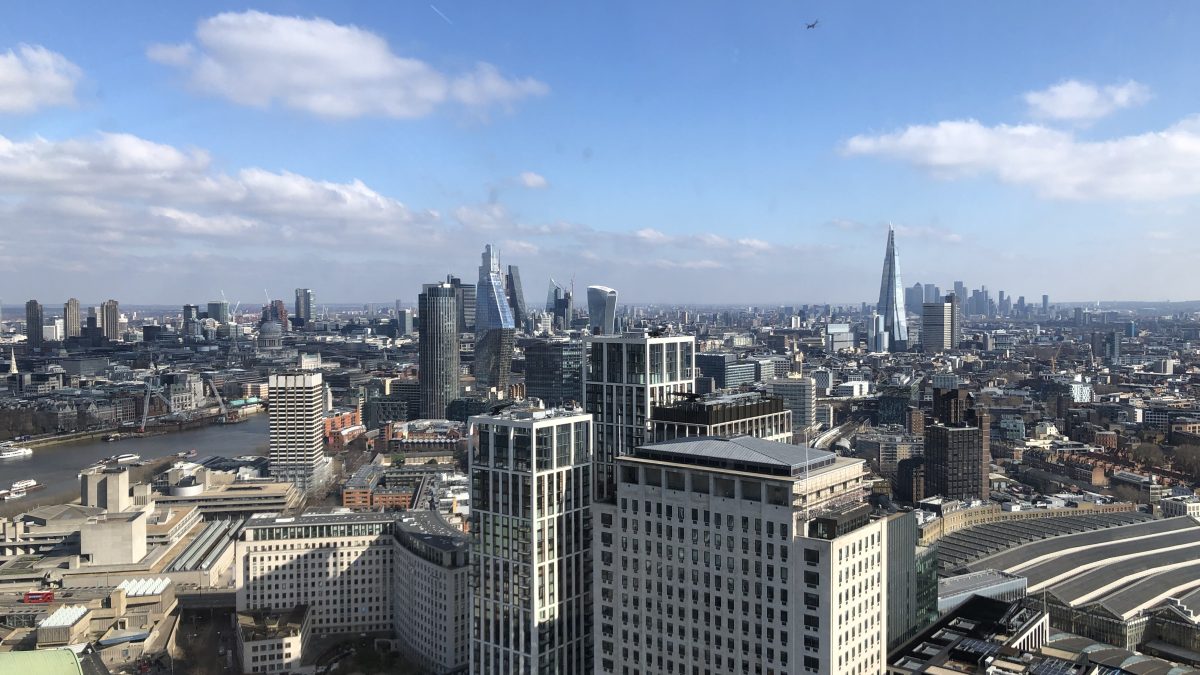 Our bus to Brighton arrived at 6am. We drove via Brüssel and the Euro-Tunnel. At Brighton we went to our host families. They were very kind. On the second day we went to London and did sight-seeing in different groups. In the evening we played some games with our host family. The next day was very interesting. We went to the chalk cliffs near Eastbourne. It was so beautiful. After that we visited the ship museum in Portsmouth. We went through the ships and ate something at Mc Donald’s. In the evening we were tired so we slept early. On Wednesday we did some sightseeing in London again and watched the changing of the guards at Buckingham Palace. On the last day we went on a city tour in Brighton. After that tour we ate something and Marvin jumped into the sea. Then we drove back to Germany. We had a great time in England! 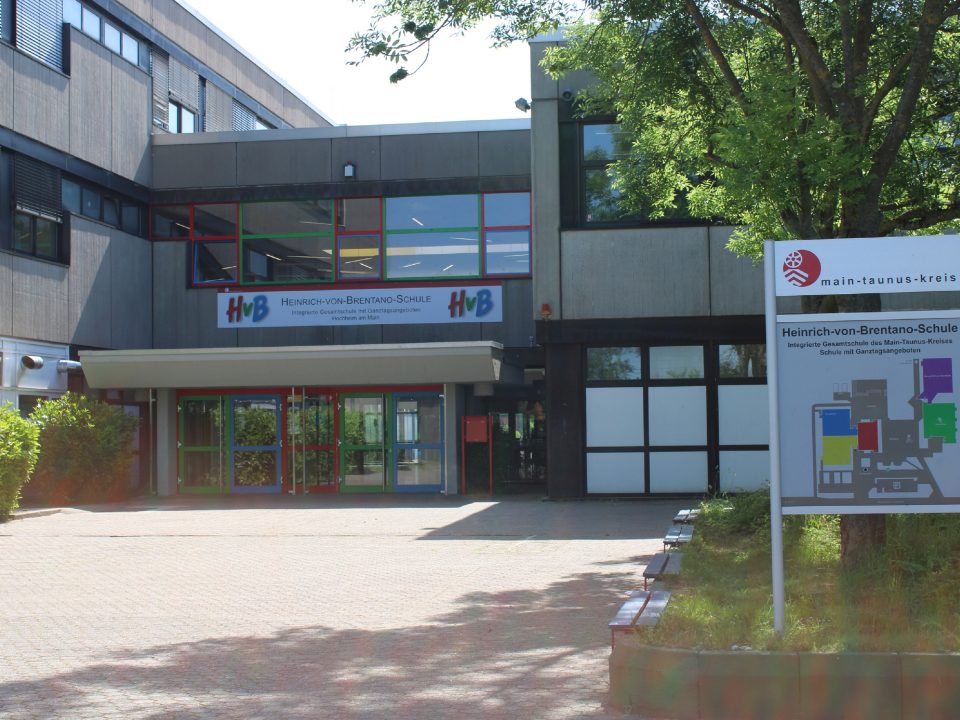 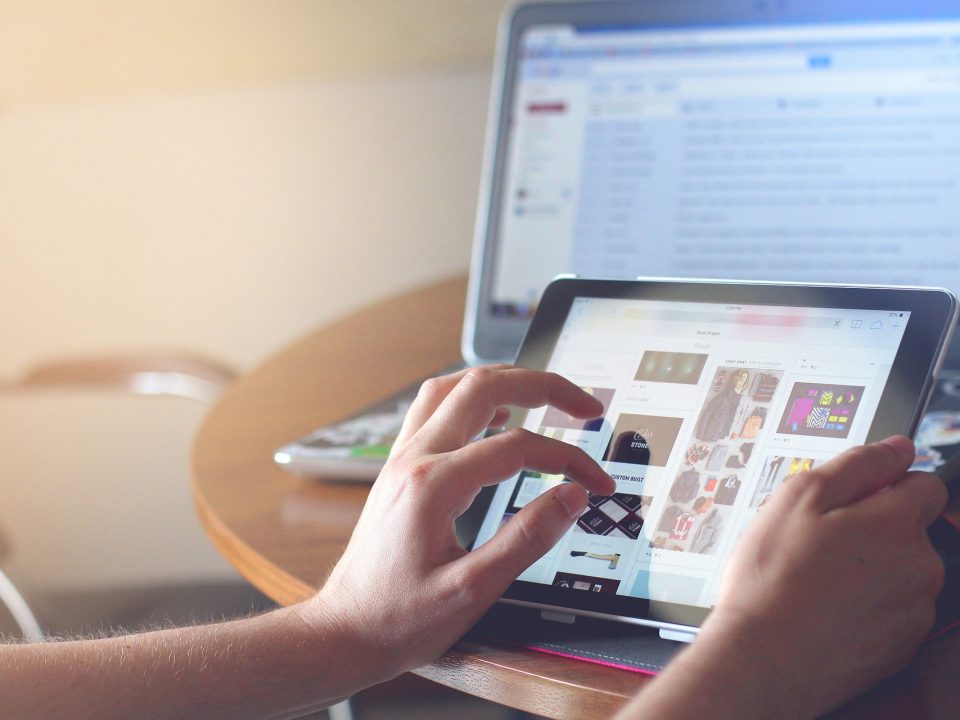 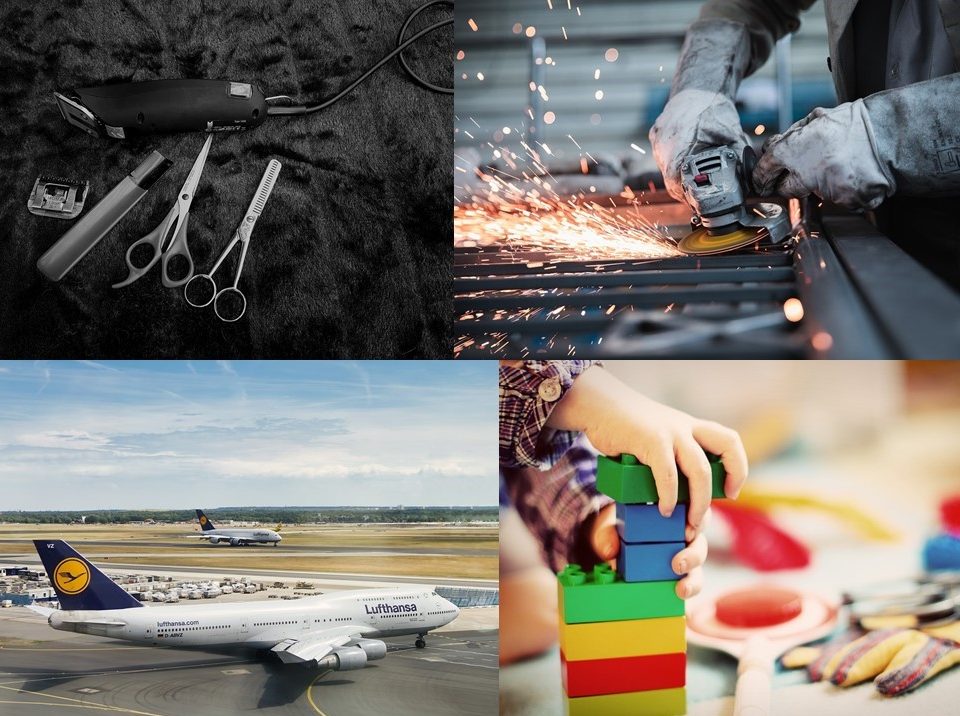